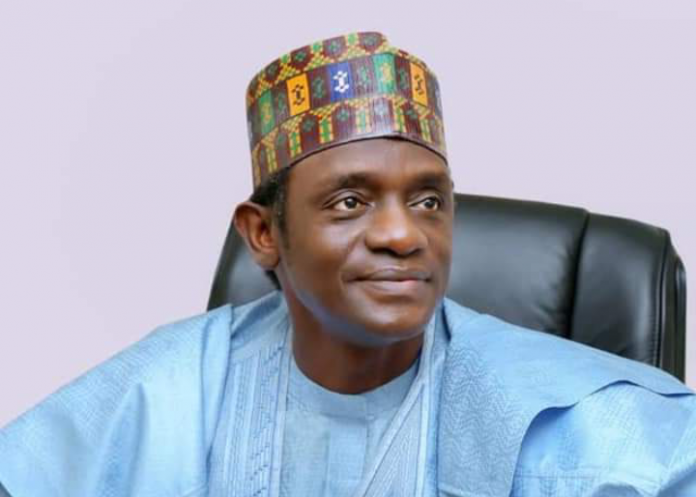 Governor Mai Buni of Yobe State, the chairman of the caretaker committee of the All Progressive Congress (APC) has ordered the cancellation of the party’s National Executive Committee (NEC) meeting scheduled for tomorrow.

In a statement by the spokesman of the ruling party, Senator John Akpanudoedehe said the scheduled gathering has been cancelled.