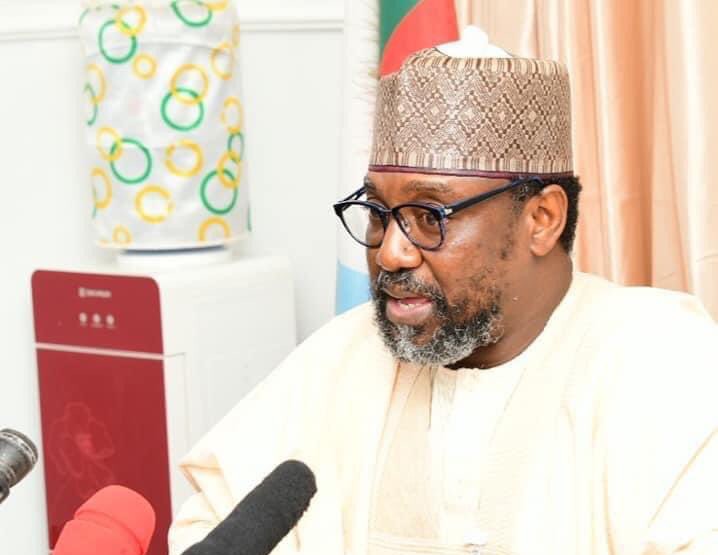 Boko Haram terrorists have over-ran a village in Niger State and has hoisted it flag in the community, governor Abubakar Sani-Bello said on Monday.

Mr Sani-Bello stated this when he visited the Internally Displaced Persons (IDP) Camp at the IBB Primary School near the Emir of Minna’s palace.

He said with the development, Abuja, the nation’s capital which is two hours drive away from the state is not safe.

The governor also hinted that the terrorists forcefully took over the wives of some of the villagers and allocated them to themselves.

“I just heard that they have placed their flags at Kaure, meaning they have taken over the territory. This is what I have been engaging the Federal Government on. Unfortunately, it has now got to this level. If care is not taken, even Abuja is not safe,” he added.