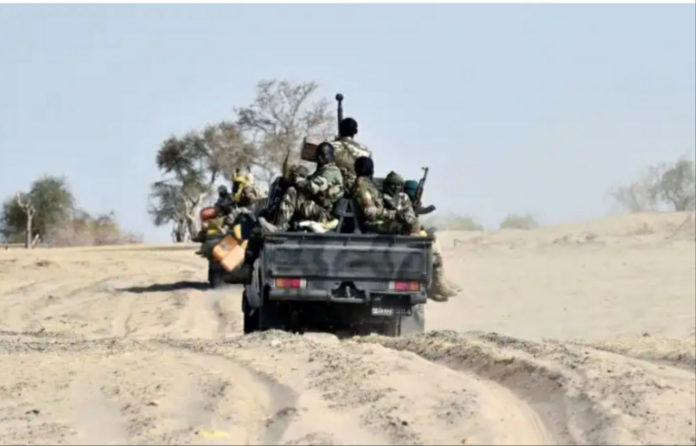 Boko Haram has claimed responsibility for the abduction of hundreds of schoolboys from Government Science Secondary School, Kankara, Katsina state at the weekend.

Gunmen had invaded the school, and Aminu Masari, governor of the state, confirmed that over 300 students were abducted.

In a video released on Tuesday, Abubakar Shekau, leader of Boko Haram, said his group was responsible for the attack, reports TheCable.

Shekau said the school was teaching its students things that could “destroy Islam”.

“What happened in Katsina was done to promote Islam and discourage un-Islamic practices as Western education is not the type of education permitted by Allah and his Holy Prophet,” he said in the four-minute long video.

“They are also not teaching what Allah and his Holy Prophet commanded. They are rather destroying Islam. It may be subtle, but Allah the Lord of the skies and earths knows whatever is hidden. May Allah promote Islam. May we die as Muslims.

“In a nutshell, we are behind what happened in Katsina.”

Abdul Labaran, a spokesperson for Katsina government, however, had said “gunmen who abducted Kankara students have phoned a parent and told him to begin gathering ransom money and asked him to tell the military to desist from air surveillance of their hiding place or else”.

The military had said an operation to rescue the student was in progress.

There have been series of attacks, especially for the purpose of kidnapping in the region, but the abduction of the students will be the first claimed by Boko Haram.

The insurgents are known for their decade-long attacks in the north-east which has killed thousands and left millions displaced.

More than half of the girls are yet to be found.