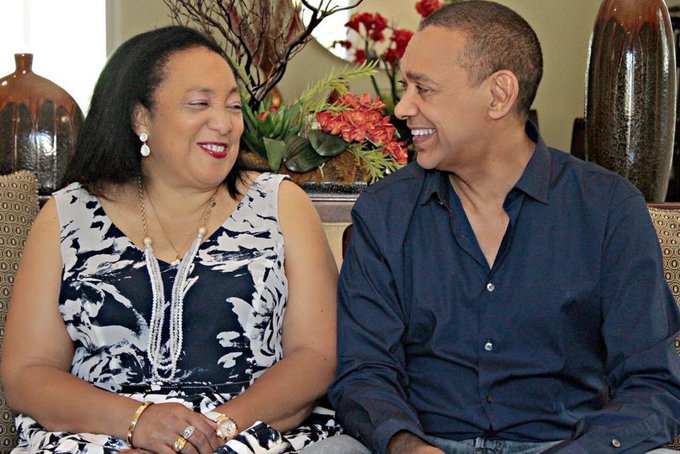 Ben Murray-Bruce, a former Senator representing Bayelsa East during the 8th Senate has lost his wife.

The politician announced this on Friday through his social media accounts. The deceased is said to have died as a result of cancer.

“I’m broken. Just lost my beautiful wife to cancer. She was my best friend for 43 years and my wife for 41 years,” the former lawmaker said

“Cancer is real, but it shouldn’t be a death sentence – awareness, and early detection and treatment are key to survival. I miss her so so much. I’m broken,” he added.