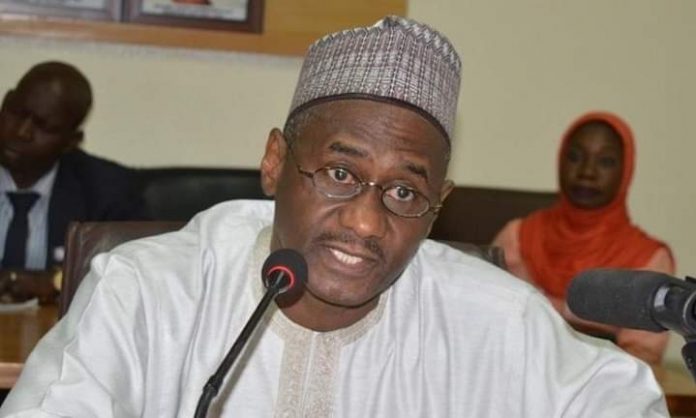 Usman Yusuf, former executive secretary of the National Health Insurance Scheme (NHIS) says bandits should not be killed but provided for.

Mr Yusuf comments adds to the growing feelings of the leaders backing bandits terrorising citizens mostly across the Northern region where they have now resorted to kidnapping of school children in exchange for ransom.

There have been calls for the criminal elements to be granted amnesty as a condition for laying down their arms, a request President Muhammadu Buhari declined.

Adding his voice to the call for amnesty, Mr Yusuf said bandits whom he said listens to clerics were tired of terrorising residents and are now genuinely seeking for peace.

The former NHIS kicked against unleashing the military against the lawbreakers, saying banditry is a societal problem which does not deserve the direct intervention of the military, though they should standby to resist the society being over-ran by the criminals.

“There’s a role for the military in all of these. Without the military, the north-west would have been overrun by Boko Haram, the north-central will be overrun by these bandits, Indigenous People of Biafra (IPOB) will overrun the south-east, there will be warlords all-over south-west,” Yusuf said while featuring on Arise Television Tuesday.

“Banditry is a social problem and not a military one. We are increasingly militarising what is essentially a social problem. We are dropping a million-dollar bomb on people we should be providing water for,” the ex-NHIS official said.