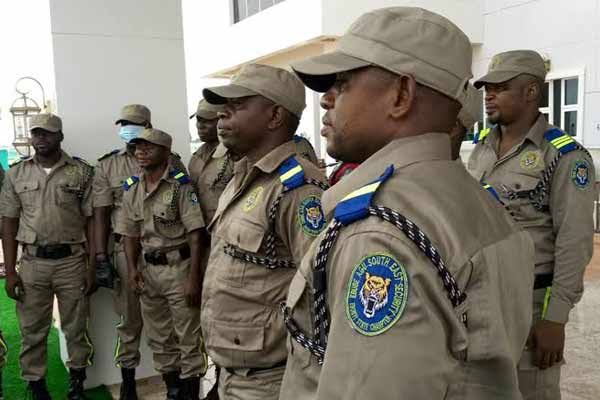 Bandits on Thursday killed another operative of Ebubeagu, a security outfit formed by state governors from the South-East region.

The incident comes a week after a member of the security outfit was trailed and murdered in Ezza local government area. In January, the regional outfit lost an operative in a similar way although two suspects were later arrested in connection.

The spokesperson of the police in Ebonyi State, Loveth Odah, in a statement, confirmed the 26-year-old Christian Iboko was trailed to his family house in Nduogbuovu community in Izzi local council murdered.

“The command has started an investigation into the incident and a serious manhunt has commenced to ensure that the perpetrators of such a heinous crime are brought to book,” Ms Odah said, assuring that, “The Commissioner of Police, Mr Aliyu Garba, has ordered a serious manhunt in the area. I assure you, our officers will work round the clock to arrest those involved.”