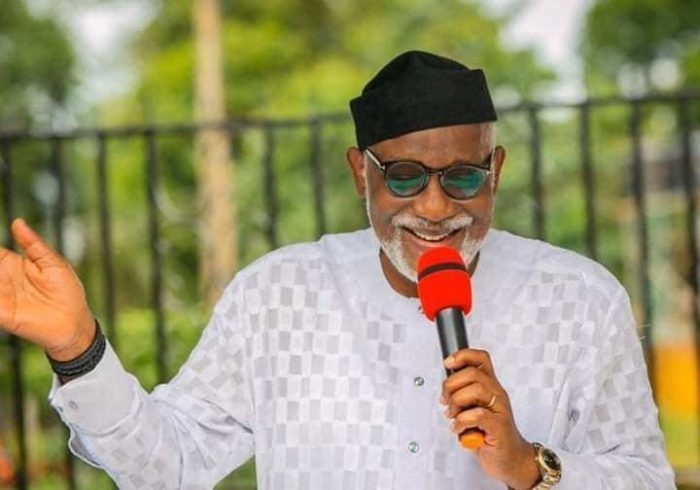 The Court of Appeal sitting in Akure, Ondo State, on Wednesday dismissed the petition filed by the candidate of the PDP, Eyitayo Jegede, against the victory of the ruling APC flag-bearer then, now governor, Rotimi Akeredolu, in the October 2020 governorship election.

This came after an election petition tribunal, led by Umar Abubakar, ruled on April 20, 2021, that the qualification of the APC candidate and his deputy were not a pre-election matter, but a constitutional matter, which is not within its jurisdiction.

“The issue raised therein in this petition are settled issues of internal affairs and management of a political party which this tribunal has no jurisdiction,” the tribunal said then.

This was in accordance with the argument of the counsels of Mr Akeredolu, and the electoral body, INEC.