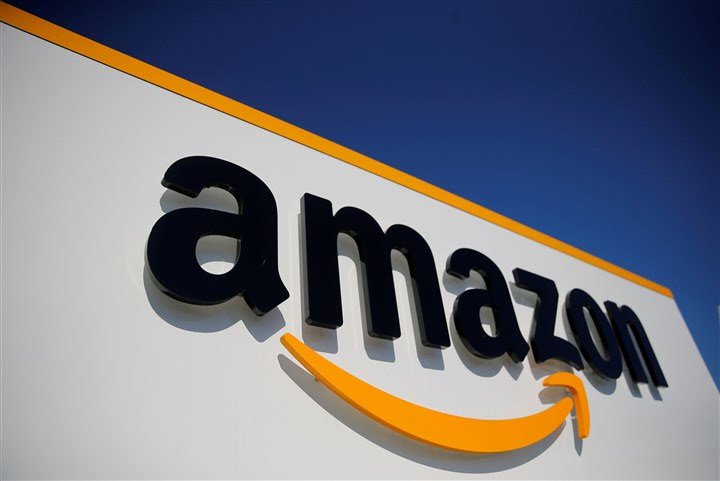 A week after Twitter, an American social networking site, ignored Nigeria and publicized its resolve to establish its African headquarters in Ghana, another firm from the foreign country has chosen South Africa as its preferred site for its African office.

The decision of the micro-blogging social network choosing Ghana over Nigeria despite the latter’s huge number of Twitter users which surpasses the total population of the former elicited mixed reactions, with the federal government accusing youths who participated in the historic #EndSARS protest of de-marketing the country.

An online retail company Amazon has now indicated interest to establish its African office in South Africa, according to authorities in Cape Town, leaving out Africa’s most populous nation, Nigeria.

“US retail giant, Amazon, will be the anchor tenant, opening a base of operations on the African continent,” the city said in a statement. “The development design intends to create a 150,000 square metre mixed-use space, divided into commercial and housing uses across two precincts. The developer intends 31,900 square metres to be used for residential purposes.

“The development will include both market-driven and affordable housing opportunities – the latter of which will be physically integrated with the other residential units in the apartment complexes.

“It is envisaged that 5,239 jobs will be created in the construction phase alone. The project will also create up to 19,000 indirect and induced jobs,” it said.