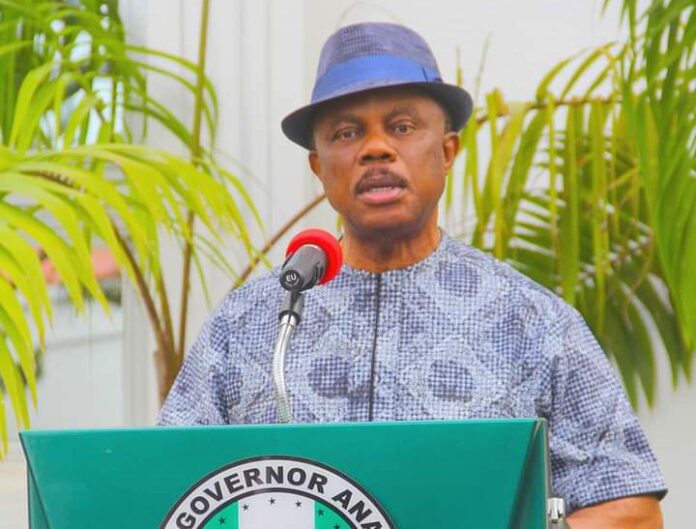 The Anambra State Government has rejected the planned imposition of state of emergency by the federal government in its domain.

The President Muhammadu Buhari administration through its attorney-general on Wednesday threatened to impose emergency rule should killings in the state continue.

While the Indigenous People Of Biafra (IPOB) has been fingered in the killings, the secessionist group has repeatedly denied involvement.

But reacting in an interview on Channels Television, the state commissioner for information, Don Adinuba, said the killings which is politically motivated is less than what is obtainable in states controlled by the ruling All Progressive Congress (APC) and wondered why that was not applicable in those states.

“Nigerians are outraged by the threat of the honourable attorney-general and minister of justice of the federation, a senior advocate of Nigeria,” Mr Adinuba said. “Since the renewed violence in Anambra state, which we believe is politically motivated, not more than 15 persons have been killed.

“How many persons have died in Borno, Niger, Kaduna, Yobe, Zamfara? Even Imo, which is APC-controlled, and Ebonyi, [also] APC controlled, has anybody threatened emergency rule in any of these states?

“What is going on here is politically motivated and the declaration by the attorney-general of the federation is a confirmation.

“I don’t want us to live in denial. What prompted the attorney-general of the federation to make that declaration is pure politics. There is no point being in denial.

“I have asked a very simple question: What is the situation in Borno, Niger, Plateau, Benue, Adamawa and Taraba? Elections were held in all these states, free and fair, declared by INEC.

“What is so special that the federal government of Nigeria should be contemplating a state of emergency. It is all about politics. There is nothing that has not been done to ensure that the right candidates do not participate in the election, including going as far as Birnin Kudu,” the commissioner added.