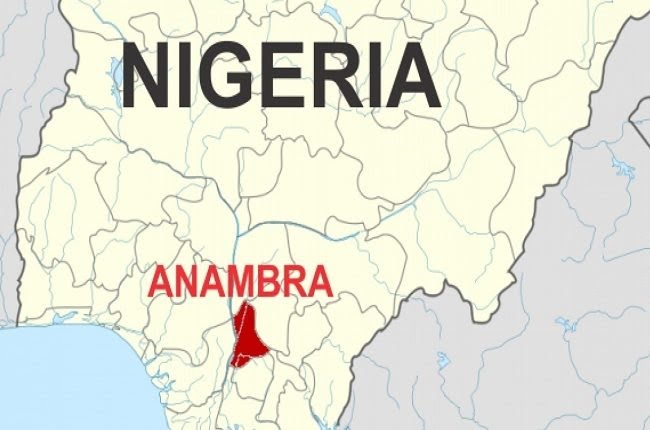 The factionalised Peoples Democratic Party (PDP) has produced two candidates as their flag bearer in the forth coming governorship election in Anambra State.

Valentine Ozigbo, a banker, emerged winner from the Ndubuisi Nwobu-led State Executive Committee, polling 62 out of 218 votes to beat 13 other aspirants who were on the ballot at the event that held at the Dora Akunyili Development Centre on Saturday.

Mr Ozigbo was announced winner of the exercise by the chairman of the electoral panel, Philip Shuaibu, the deputy governor of Edo State.

Similarly, the Chukwudi Umeaba-led faction of the party held its primary at the Paul University Complex, Awka, and produced Ugochukwu Uba, a member of the senate from 2003 to 2007, as its candidate.

Mr Uba polled 275 votes from the total of 665 votes cast to emerge PDP flag bearer of the faction in the result announced by Obidi Ebede, chairman of the electoral panel.

Meanwhile, eleven out of 14 aspirants of the All Progressive Congress (APC) have called for the cancellation of the June 26 party primary for a new date which must beat the July 1st deadline as stipulated in the electoral act of the Independent National Electoral Commission (INEC).

George Moghalu, the spokesperson for the aspirants, made the position of the group known in a press conference on Saturday in Awka.

Mr Moghalu said that in all the 326 electoral wards of the state, people came out to vote, but that none of the APC team saddled with the responsibility to conduct the primary and the Independent National Electoral Commission (INEC) officials were seen.

Mr Moghalu, the managing director of National Inland Waterways Authority (NIWA) and one of the aspirants, said anybody who claimed that there was primary is fraudulent and did not wish APC well in the November 6 election.

Earlier, the Minister of Labour and Employment, Chris Ngige had called for the postponement of the governorship primary as there was no sign of the primary taking place in the state.