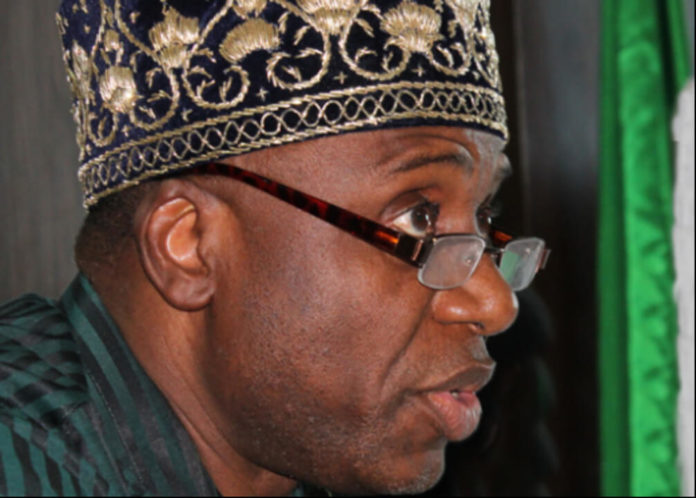 Minister of Transportation, Rotimi Amaechi, has finally joined next year’s presidential race after months of speculations.

Mr Amaechi, a former Rivers State governor, declared his intention to vie for the office on Saturday while addressing a cross section of members of the All Progressive Congress (APC) in the state.

“I stand before you today to declare my intention and submit my application to serve as your next President,” the minister told the ruling party’s supporters.