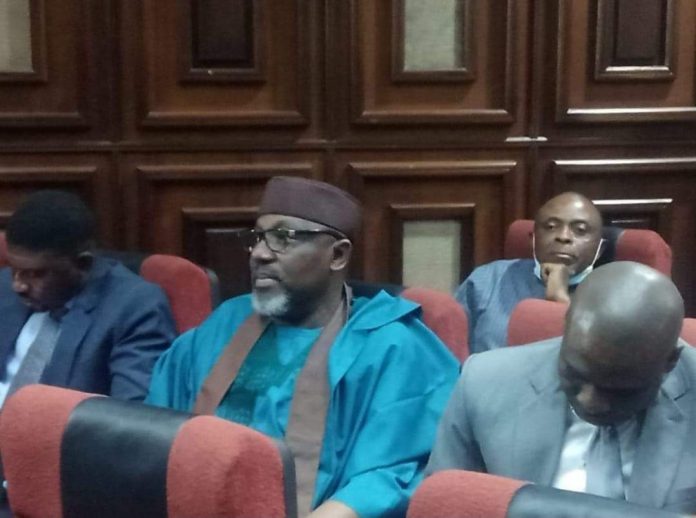 A federal high court in Abuja has ordered the Economic and Financial Crimes Commission (EFCC) to allow Rochas Okorocha, lawmaker representing Imo West at the Senate to travel abroad for medical treatment.

Justice Inyang Ekwo gave the order on Wednesday while ruling on an application before the court filed by the lawmaker through his lawyer, Ola Olanipekun.

In the motion, Mr Olanipekun said his client will travel to the U.S. and return before November 7, the next adjourned date for his trial.

The former governor is being tried on allegation of siphoning public funds to the tune of N2.9 billion while he was governor of Imo State.

His application was opposed by the counsel of the anti-graft agency, Chile Okoroma, who reminded the court of how the accused flouted the administrative bail the EFCC granted him.

The judge ordered Mr Okorocha to return his travel documents to the court registry no later than three days upon his return.

The lawmaker also sought a consequential order to release his passport deposited with the court registrar in partial fulfilment of the conditions for the bail granted to him.

He further sought for “a consequential order that reliefs (1) and (2) above be communicated by the registrar of this honourable court to the Nigerian Immigration Service, to facilitate the passage of the applicant.”