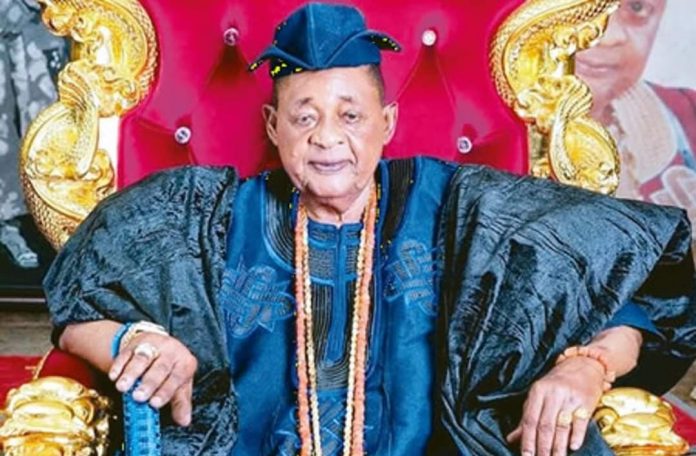 The top Yoruba monarch who died at the age of 83, reigned for 52 years, making him the longest serving Alaafin ever.

Premium Times which quoted palace sources said the remains of the traditional ruler were returned to his base early Saturday morning and traditional rites have began.