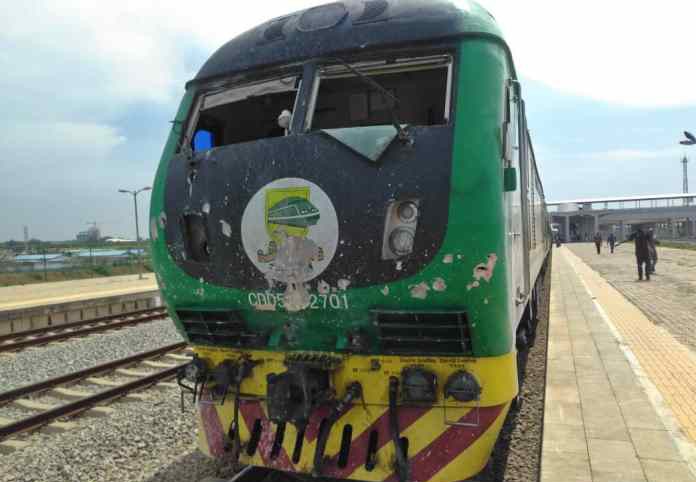 The Abuja-Kaduna train route operation has been suspended after an attack on it that occurred Monday evening.

The moving train conveying hundreds of passengers from Abuja, the nation’s capital to Kaduna, the capital of the North-West state, came under attack from bandits, the state government confirmed.

This is coming months after the rail track was bomb by bandits October last year.

Reacting, the Nigeria Railway Corporation (NRC) said it has temporarily suspended services on the route.

“Dear passengers, due to unforeseen circumstances, train operations along the Abuja-Kaduna route have been temporarily suspended,” reads a statement on the website of the agency. “Further communication would be given in due course.”