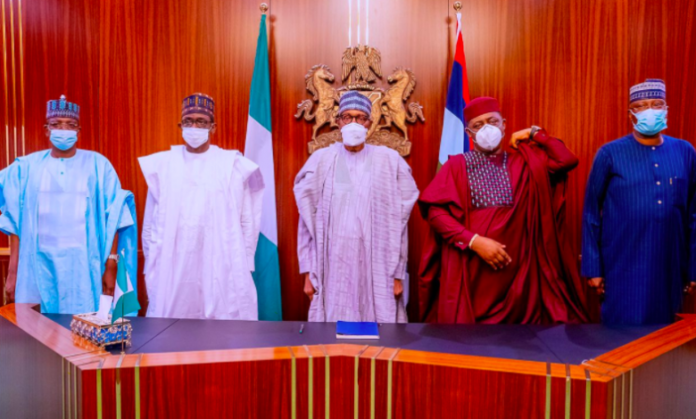 Mr Fani-Kayode, a fierce critic of the President Muhammadu Buhari administration returned back to the All Progressive Congress (APC), a party he described as satanic during the 2015 general election.

The former minister had dumped the PDP for the APC when former president Goodluck Jonathan sought a second term in office. While in the ruling party, he criticised moves by the party to field Muslim-Muslim presidential candidate and return back to the then ruling party.

On his return, he became one of the spokesman of the Jonathan campaign train but the former president lost to Mr Buhari whose second term winds down in 2023.

Announcing his defection at the Presidential Villa on Thursday after meeting with the president, the politician said he was led by the spirit of God.

He claimed to have been instrumental to the recent defection of some former PDP state governors to the APC.