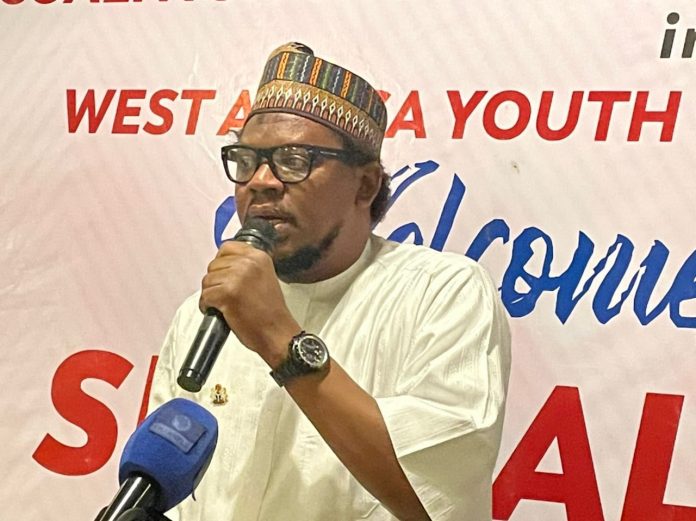 Barely a day after dumping the All Progressive Congress (APC) Adamu Garba, an ex-presidential aspirant of the ruling party, has joined Young Progressive Party (YPP).

“I now belong here!” the Adamawa-born politician said in a tweet alongside the logo of the YPP.  “The beginning of the New Deal.”

I now belong here! The beginning of the New Deal. pic.twitter.com/tWrWKD8en4

Mr Garba who raked over N80 million donations from well-wishers and supporters to bankroll his political ambition joined the opposition party on Thursday.

He left the APC, lamenting that the ruling party commercialised the crowded race.

As at press time, it is not unclear if he will contest for the presidential ticket of the YPP which has Senator Ifeanyi Ubah at the Senate.