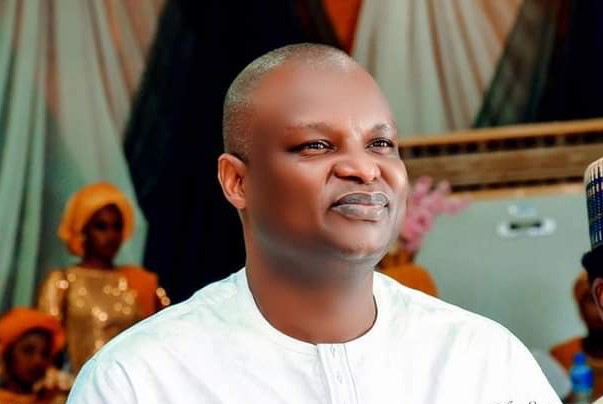 Mr Kyari was on Monday evening handcuffed and transferred by the police to the anti-nacortic agency which declared him wanted earlier in the day.

The embattled officer was picked up alongside four other accomplices, two of which have now been suspended indefinitely by the Police Service Commission (PSC).

He was suspended last year August after being accused by the Federal Bureau of Investigation (FBI) in the United States of being a member of a syndicate involved in a $1.1million deal which the principal actor and Instagram celebrity, Ramon Abbas, popularly known as Huspuppi, heads.

Detailed conversations between the suspended officer and Mr Abbas who has pleaded guilty and awaiting conviction was unearthed by the FBI. This was after Mr Kyari denied wrong doing in his severally edited and deleted rebuttals on social media.

While on suspension, the Deputy Commissioner of Police (DCP) continued to discharge his duties, leading his team to intercept drug traffickers from Ethiopia, if the statement of the agency’s spokesman Femi Babafemi is anything to go by.

He alleged that Mr Kyari, who attempted to induce operatives of the agency and declined honouring its invitation, signaled his team from Abuja to intercept some traffickers that came into the country from Ethiopia at the Akanu Ibiam International Airport, Enugu.

The team arrived Enugu, effected the arrested and returned to Abuja where they handed over the suspects to NDLEA officers for prosecution.

Cocaine weighing 25 kilograms were seized from the traffickers and Kyari proposed a deal where he will embezzle 15kg of the drug and replace it with a dummy of the same size which will be tendered as evidence against the traffickers when arraigned in court.

After removing the said quantity which he said was for the informants (7kg) and his team (8kg) and replaced it with a dummy, Mr Kyari was said to have appealed to NDLEA officers to take out more 5kg from the remaining 10kg and sell on their behalf at the price of N7million per kilogram.

One of the anti-drug officers played along on the approval of his superior,  expecting to receive N35million ($61,400) which Kyari finally brought and handed over to him in the car of the NDLEA officer which had spy cameras and recordings planted on it. The video conversation of the duo has been made public before he was arrested.

Reports unconfirmed by TODAY POLITICS has it that Mr Kyari and those handed over to the anti-drug agency were actually arrested last week Saturday preceding  the declaration. It said the police picked up the suspects, interrogated and found out that some men of the NDLEA were working with the cop whom the United States have requested to be extradited.

The Inspector General of Police (IGP) Usman Baba, in a statement, had called for the naming and interrogation of the said NDLEA accomplices also. The agency replied him, absolving its operatives of involvement while vowing to spare no one indicted.

Painstakingly looking at the NDLEA Act, TODAY POLITICS learnt that the disgraced cop could be imprisoned from 15 years (at least) to 25 years (at most) if prosecuted and found guilty.

“Any person who unlawfully removes, conceals, destroys or in any way tampers with the drug popularly known as cocaine, LSD, heroine or any other similar drug seized from any person or otherwise in the possession of the Agency or any authorised person shall be guilty of an offence under this Act and liable on conviction to be sentenced to imprisonment for a term not exceeding 25 years,” Section 20, Part II, Sub-section 14 of the NDLEA Act reads.

“With the intelligence at our disposal, the Agency believes strongly that DCP Kyari is a member of a drug cartel that operates the Brazil-Ethiopia-Nigeria illicit drug pipeline, and he needs to answer questions that crop up in an ongoing drug case in which he is the principal actor,” Mr Babafemi said.