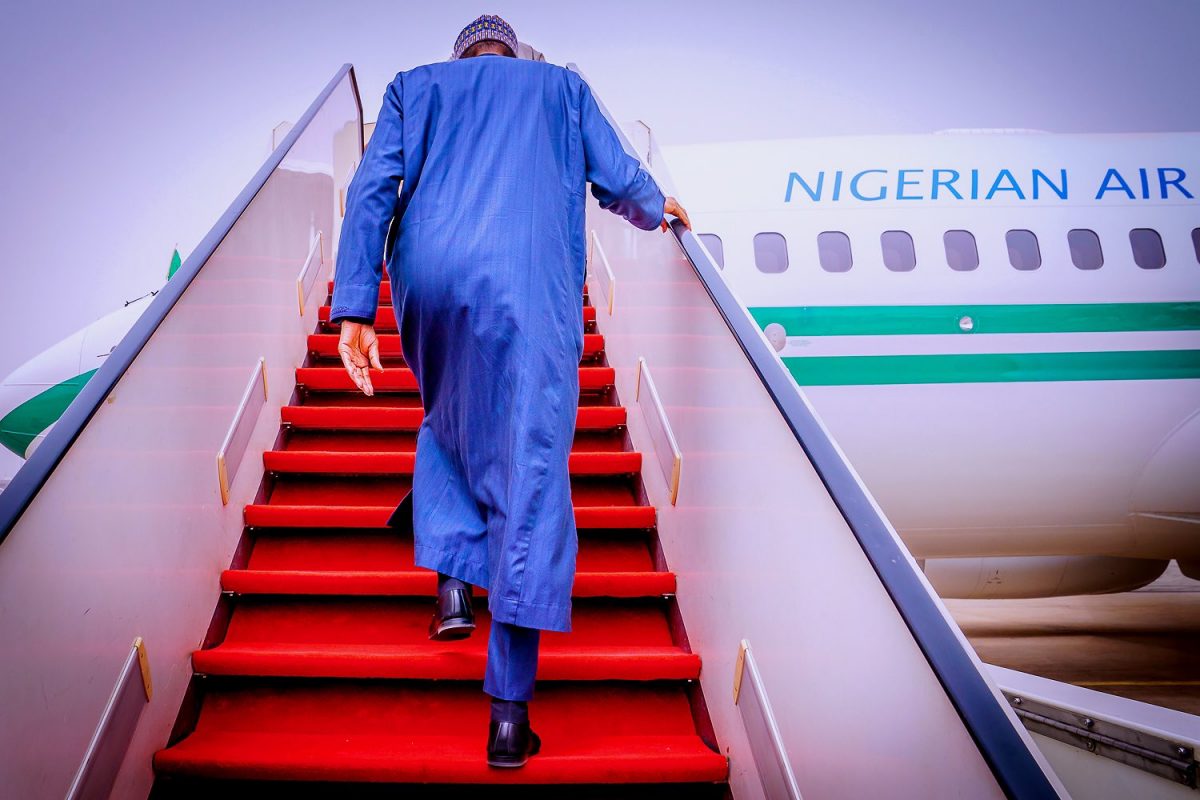 A day after returning from his state-visit to Spain, President Muhammadu Buhari, is billed to jet out to Ghana for the summit of the Economic Community of West African States (ECOWAS).

His spokesman, Femi Adesina, announced this in a statement Saturday morning, noting that his principal will return to the country later in the day.

Below is the statement announcing the official visit to the West African country.

President Muhammadu Buhari will today Saturday, June 4 in Accra, Ghana attend an Extraordinary Summit of the ECOWAS Authority of Heads of State and Government on the political situation in Mali and other parts of the sub-region.

The Summit which will hold at the Presidential Palace, Accra, also known as the Jubilee House, is expected to review progress made by Mali’s military junta on the return of the country to democratic rule.

The Heads of State will also review the situation in the Republics of Burkina Faso and Guinea.

He will return to Abuja same day at the end of the Summit.