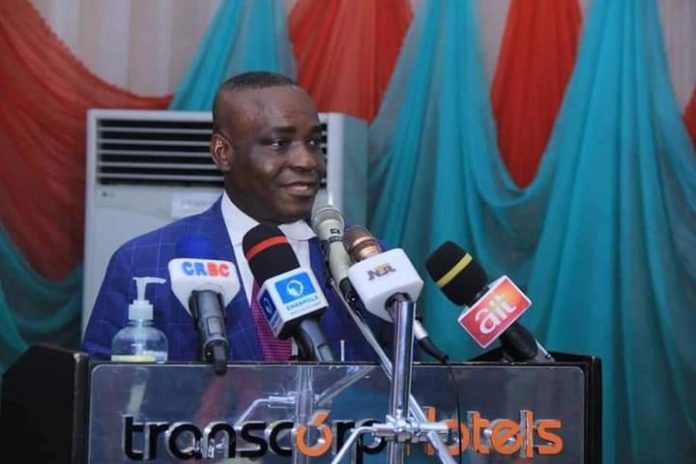 Mr Enang, a  Senior Special Assistant to President Muhammadu Buhari on Niger Delta Affairs, made his intention known on Saturday during a meeting with Ibiono Ibom stakeholders in Uyo, the state capital.

The All Progressive Congress (APC) lawmaker said this is because of calls from the people of the state asking him to vie for the top office which the Peoples Democratic Party (PDP) has been in charge of since the return to democracy in 1999.

“I had to consult widely on the issue.

“I was also mindful of the fact that I had a job to perform, which I needed to give my all.

“But as you can see, 2023 is just by the corner and I have to begin the normal consultations, while waiting for the official commencement of the political activities by my party to go into full campaigns,” he added.