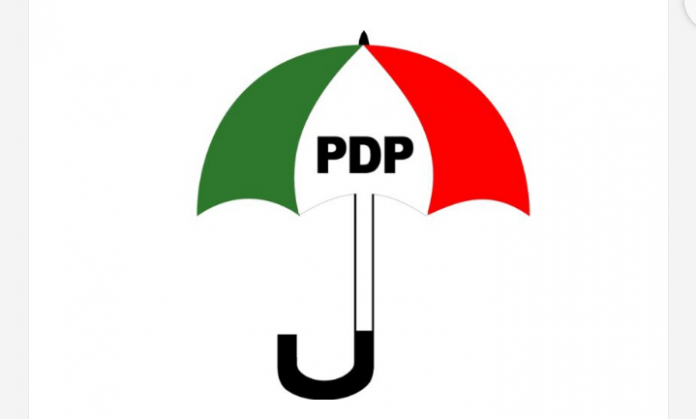 The party disclosed this in two separate statements by its National Secretary, Samuel Anyanwu, in Abuja, saying that the caucus meeting would be held at Akwa Ibom State Governors’ Lodge at 8:00 p.m.

Mr Anyanwu, who invited all members of the NEC to the 95th NEC meeting, said that the meeting will be held at the party’s National Headquarters.

He enjoined all members to be in attendance.

Though the statements did not disclose the agenda for the meetings, the party is expected to discuss its timetable and schedule of activities for the 2023 general elections among other issues.