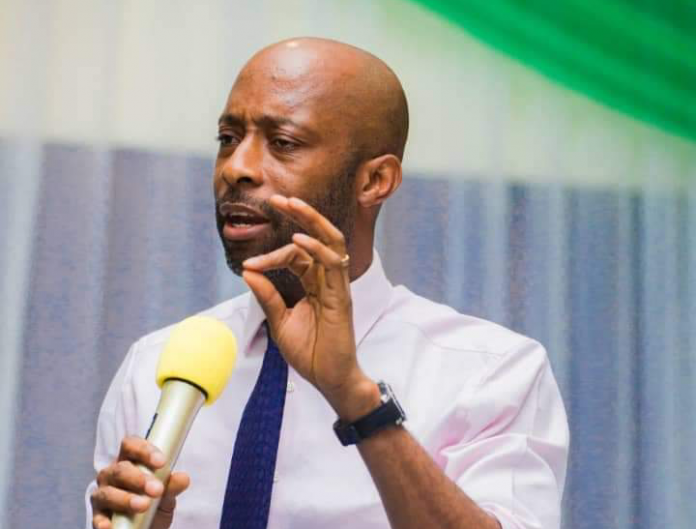 Mr Like formally declared interest in the race on Wednesday at a rally organised at the Ibom Hall ground in Uyo, the state capital, to mark his 44th birthday and 14th marriage anniversary.

The event was attended by supporters and chieftains of the Peoples Democratic Party (PDP) across the state.

In a speech that drew applause from the crowd, Mr Luke, who is the chairman, House of Reps Committee on Judiciary and a former speaker of the Akwa Ibom House of Assembly, said past leaders, including the current Governor Udom Emmanuel, had laid the infrastructural foundation in the state, and that it was now time to build the people.

“Dear Akwa Ibom people, we have built roads and the infrastructure built has opened up our dear state and brought opportunities,” he said from the podium. “It is now time to build our people.”

“If we are going to build together then we must grow together. That was an important lesson that our mother taught us. She never left any of my siblings behind. And what does it mean? It means no nobody will be left behind,” he said.

“My objective is to rally the abundant human resources towards building a vibrant and diverse economy in Akwa Ibom State, while leveraging our infrastructural development and active youthful population to create jobs and provide visionary and selfless leadership to consolidate on the gains of past and present administrations,” he pledged.